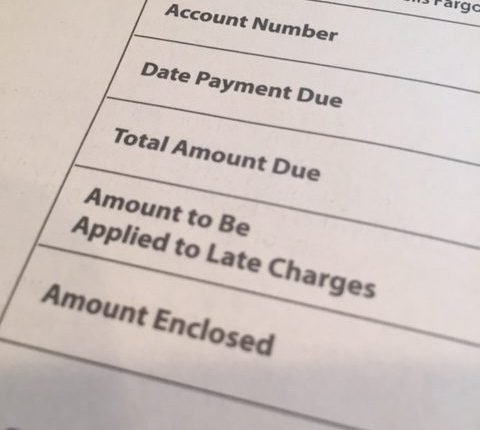 Some medical bills constitute liens against settlement proceeds. According to N.C.G.S. sec. 44-49, allows a person, corporation, state entity, county, or municipal corporation to claim a lien to the extent that entity provided medical services, drugs, medical supplies, or ambulatory services in connection with the injury for which the settlement has been reached.

While chiropractors are not specifically mentioned in the statute, it is generally understood that a chiropractor’s bill associated with treatment for the injury that gave rise to the settlement, constitutes a lien.

Yes. We will negotiate your medical bills for you. One way to maximize the benefit of your settlement is to have your personal injury lawyer negotiate your bills (medical bills, doctors bills, etc) as part of the settlement. Generally, we reach out to the medical providers, let them know the amount we are considering settling for, and encourage them to reduce their bill in order to make the settlement figure work for all parties. 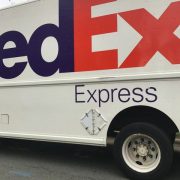 How Do I Pay For A Personal Injury Lawyer?

How Do I Negotiate With An Insurance Company? 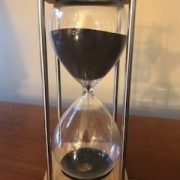 What Is A Fair Personal Injury Settlement