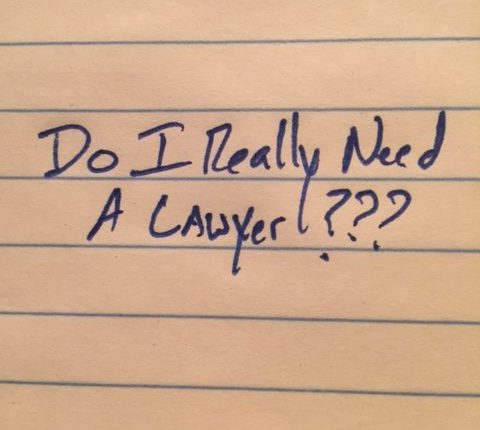 You’re Not Being Treated Fairly

If you’ve been in a car accident and you feel the insurance company for the driver that hit you is not being fair, you’re probably right. While there’s no exact formula for damages, this is an instance where you can rely on your gut instinct. Even just a phone call to a personal injury attorney may help you decide if what you’re being offered is fair. But, the point it is, involving a lawyer will help give you clarity.

While it makes sense in a settlement to release the other party of future claims, it’s important to know what you’re signing. Whatever our personal injury claim is worth, once you release other party, the claim is settled for good. If the insurance company for the driver who hit you is putting releases in front of you, it’s a good time to get a professional to look things over for you.

There are times when the policy the other driver has isn’t enough to cover your damages. A personal injury attorney is skilled at discovering additional policies from which you might recover, and also will guide you through filing and under/un-insured motorist claim in the event the primary policy does not cover your damages.

It’s Time To File A Lawsuit

Quite often, settlement negotiations stall. Both sides stop moving toward the middle. If you don’t have a personal injury attorney, you’re stuck with deciding to take what’s being offered. A skilled injury attorney though, will be sure to present the facts, medical billing, and injuries to the insurance company in such a way that maximizes the way the insurance company values the case. If settlement negotiations stall, the lawyer can send over a draft of a lawsuit, which may jump-start the negotiations again. Worst case, the attorney can file the lawsuit on your behalf.

Most Cases Settle At Mediation

If a lawsuit is filed, know that most cases settle before they ever see the inside of a courtroom. After discovery has completed and depositions have been taken, the parties meet again to negotiate—typically in what’s called Mediation. A lawyer will work with you during mediation to settle the case for an amount you’re happy with—but without the lawyer, you never get there.

If you’ve been injured in a car accident, a slip and fall at a business, or have suffered any other type of personal injury, we’re here to help. Call us at 704.749.7747 for a free phone consultation, or request a consultation HERE.