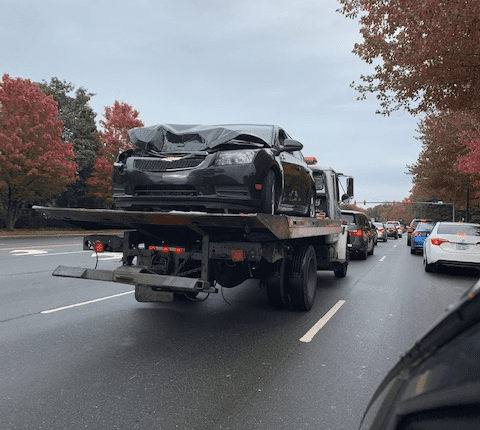 In a North Carolina auto accident claim, the burden of proving fault is on the plaintiff. The defendant has no burden; however, the defendant will present evidence in order to rebut your attempts to prove they were at fault. As the plaintiff in the car accident, you must prove your case by a preponderance of the evidence, as discussed in this article.

The Four Components Of Negligence

Generally, in an NC car accident case, you are attempting to prove the defendant was negligent. Negligence has four components: Duty, Breach, Causation, and Damages. The plaintiff must prove all four of these components in order to prevail when proving fault in an NC car accident. First, you must show the defendant owed you a duty of care. Automobile drivers owe one another the duty to show reasonable care for one another when operating a vehicle or sharing the road. Second, you must show that the defendant breached that duty, or failed to uphold that duty. Third, you must show that this failure was the direct cause of the accident. In other words, if not for the defendant’s failure to uphold the duty, the accident would not have happened. Lastly, you must show that the breach of this duty caused damages or injury. After all, it is the injury that brings you to court seeking to be compensated or made whole.

The Challenge Of Proving Fault

Every day in our office, we examine police reports in which our driver claims she had a green light. The other driver—per the police report—also claims to have had a green light. (If you need a free copy of your police report, click HERE and we can help.) While we know that both drivers did not have the right of way, the challenge becomes proving this. These cases are often known as “He Said, She Said” cases. Essentially, you have to individuals telling two different stories. From a jury’s perspective, how are they to decide which driver is telling the truth? What evidence can a lawyer put forth to establish that their client is telling the truth, and had the right of way?

Without an independent eyewitness to testify as to what they saw—including of course who had the green light or right of way—quite often these cases represent an extreme risk for a lawyer or law firm to take to court. The risk is not in losing. Any attorney knows they are not going to win every case. However, the risk is in the hours and financial investment the law firm is putting into the case, without any independent evidence to prove fault in the car accident case.

Presenting Evidence To Prove Fault In A NC Car Accident

Your personal injury lawyer will present evidence in hopes of establishing that the defendant was at fault. Below are a few examples of evidence that may be presented in court:

Photographs – If there are photographs that were taken at the scene, those may be authenticated and entered into evidence in the case. The plaintiff’s attorney will use the photographs to tell the story of the accident. Perhaps the position of the vehicles on the road helps to establish which vehicle was at fault. Often, the location of the damages on each vehicle helps to establish how the vehicles collided, which vehicle was in front or behind, etc. General photographs of the accident location, even after the vehicles have been moved, also help the jury to understand the nature of the intersection or piece of roadway involved in the accident. This may help corroborate the plaintiff’s testimony regarding what happened.

Witness Testimony – As mentioned above, an independent eyewitness may testify as to what they saw. Unless they are a friend or relative of one of the parties in the accident, there is no reason not to believe their testimony. In fact, their testimony may serve as a “tie-breaker” between the conflicting testimony of the plaintiff and defendant.

The Police Report – If the police report is in your client’s favor, the attorney will attempt to admit the police report into evidence as an official record. This report was made during the officer’s duties as an employee and the officer can often testify as to its authenticity based on what the officer witnessed at the scene of the accident.

Proving fault in an NC car accident is often more challenging than we predict. Insurance adjusters see the world through a different lens than the injured party. Having a lawyer represent you can make all the difference. If you would like to speak with a personal injury lawyer about your car accident case, call us at 704.479.7747 or click HERE to request a free consultation. We know you have choices. We hope you choose Layton Law. 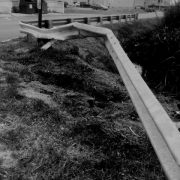 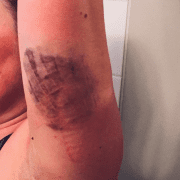 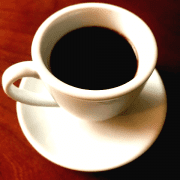 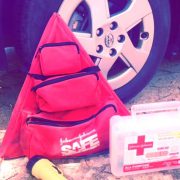 How Are Personal Injury Settlements Paid Out? 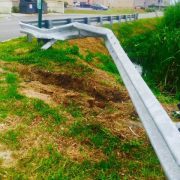 What Happens To My Car In Bankruptcy?
Scroll to top