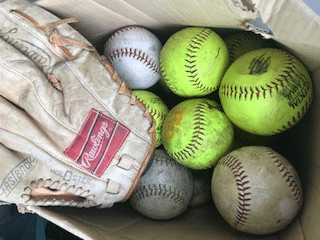 Children are often involved in the same type of accidents as adults. While children may not be driving an automobile, they are often injured as passengers. Pedestrian injuries involving minors are also very common. Our firm has handled several pedestrian claims for minors over the years. Lastly, a child can sustain an injury from a slip and fall accident in a grocery store or retail store much the same way as an adult can, and with similar injuries.

What Is A Fair Settlement For A Child?

A child’s settlement will be based upon primarily the same factors as a settlement for an adult. In personal injury claims involving children, the cost of medical treatment will be considered. Pain and suffering will also be taken into account. To the extent there is a permanent disability resulting from the injury, a child will suffer that disability for a greater number of years than an adult, and that will also be considered.

Does The Settlement Need Court Approval?

Does A Lawsuit Need To Be Filed?

If court approval is required by the insurance company then yes, a lawsuit will need to be filed and a Guardian Ad Litem appointed. This is usually a parent, but is essentially someone to represent the child’s best interests. While a lawsuit does need to be filed, this is often referred to as a “Friendly” lawsuit. It is one in which the parties have already agreed to the settlement amount, and they are simply seeking court approval for it. The court will be sure that the settlement is fair, all things considered. The court will probably also hold the funds in trust for the child or a separate trust will be set up for the child, to be delivered to the child upon reaching adulthood.

Speak With An Attorney Today

If you are the parent or guardian of a minor child and would like to speak with a Charlotte personal injury attorney about their injury, we’re here to help. Consultations are done by phone or in person, and are absolutely free. Call 704.749.7747 or click HERE to request a call from us. We hope you choose to Recover With Us. 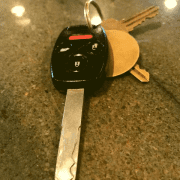 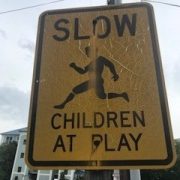 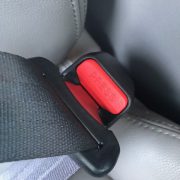 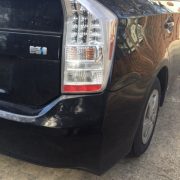 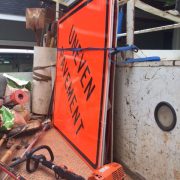 Rear-Ended By A Company Vehicle

NC Personal Injury Calculator: How To Calculate My Settlement?